Published by Chief Instructor on February 28, 2022 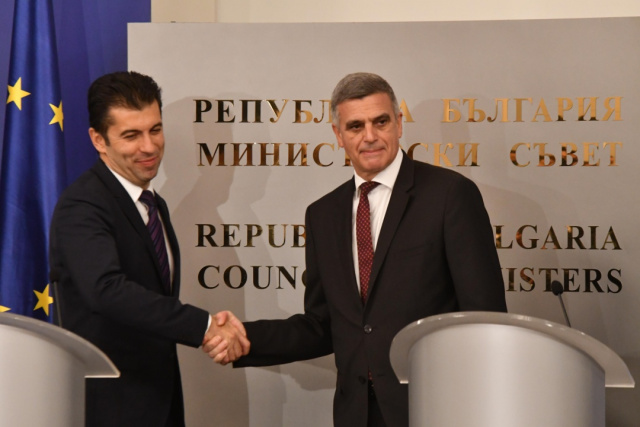 Bulgarian Defense Minister: Do Not Expect Me to Resign

The speech of the Prime Minister was preceded by a publication late last night by Stefan Yanev, from which it was clear that he will be removed from office: “Do not expect me to resign in this geopolitical situation. My responsibilities as Minister of Defense do not suggest it. As far as my resignation is only a matter of procedure, I rely on the coalition ‘partners’ and the political force that allegedly supported me to move things in the right order,” Stefan Yanev wrote last night on Facebook.

The Minister of Defense made additional suggestions: “The goal, of course, is not just to discredit me personally. The task is to vacate the post of Minister of Defense for someone who is more, so to speak, more responsive in pursuing specific external interests in determining the Bulgarian political agenda, including with regard to the military sphere and the decisions taken there”.

Bulgarian Defense Minister: Let’s not Rush and call this a War

Stefan Yanev‘s resignation was discussed by Democratic Bulgaria with the prime minister and coalition partners on Friday. The reason for the unification of the issue of Yanev‘s removal is the statement of the Minister of Defense not to use the word “war” in the context of the Russian invasion of Ukraine.