Published by Chief Instructor on March 20, 2019 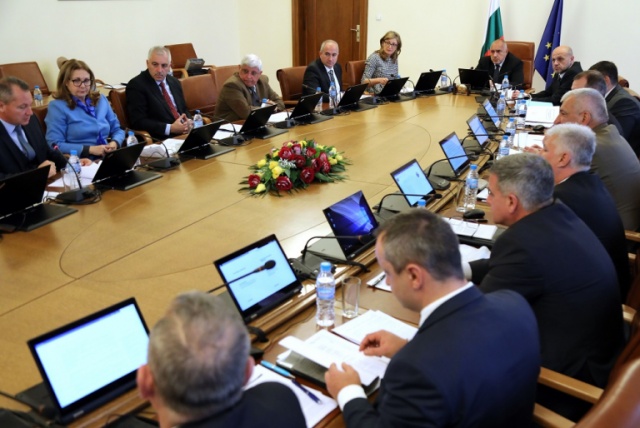 The Security Council at the Council of Ministers met today at an extraordinary meeting at the request of Prime Minister Boyko Borisov. The meeting discussed the situation after the terrorist acts in New Zealand and the Netherlands, the government’s press service said.

It was concluded that the terrorist attack in New Zealand was an individual act.

There is no data available for contacts with Bulgarian nationals of the detainee for the attack that was in Bulgaria at the end of last year. This case works in conjunction with Allied and Partner offices in other countries and with international organizations.

The Ministry of Interior and the security services of the country carry out actions for verification, extension and specification of the received data, the communication says.

The Security Council also addressed the issue of the Eastern Mediterranean energy projects in the light of Bulgaria’s national interests in this area.

It has been argued that a solution to some differences or contradictions between the parties involved is in favor of the regional stability and energy security of European countries, the press service of the Cabinet adds.