Published by Chief Instructor on September 21, 2020 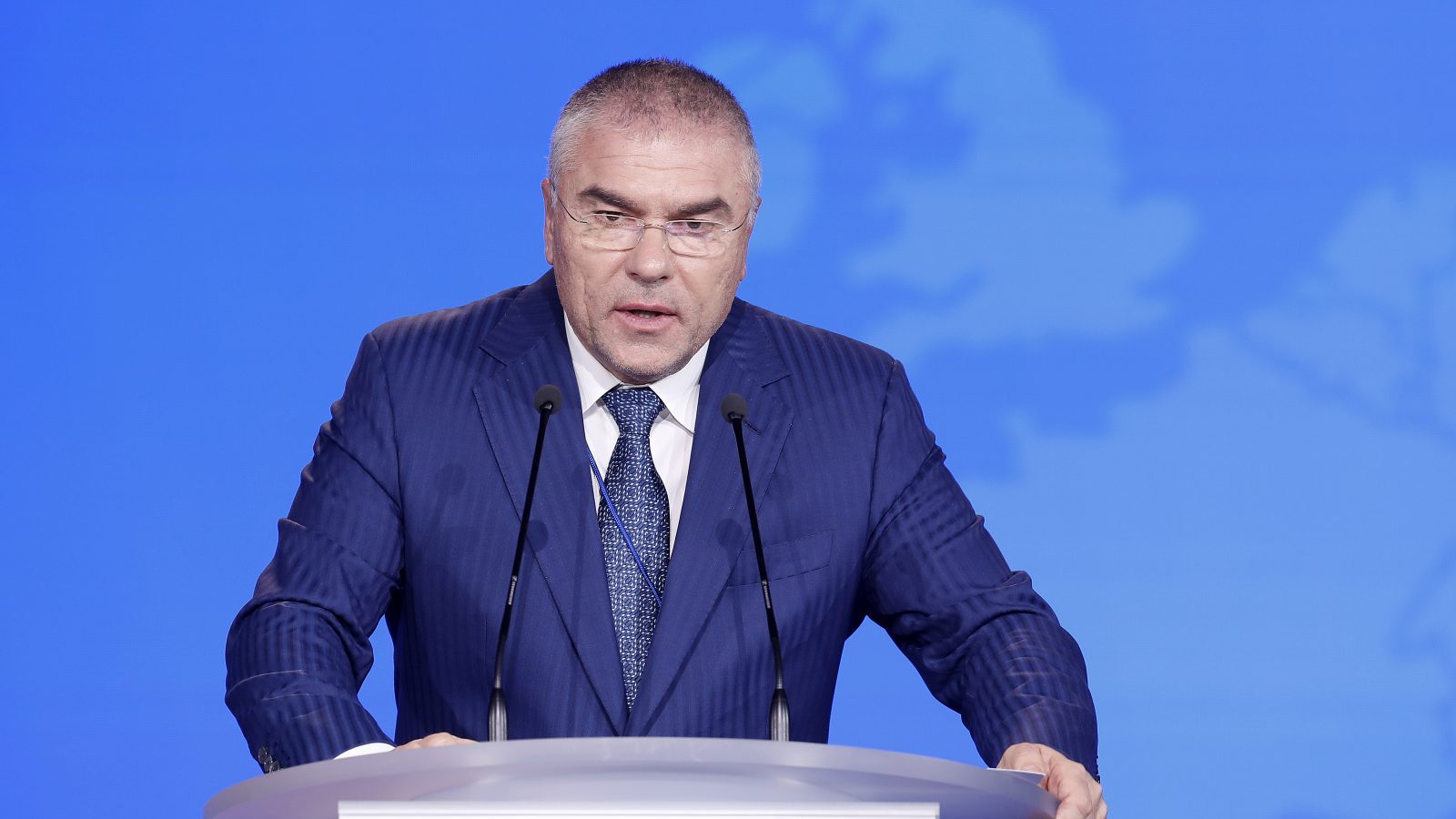 The Court of Appeal in Varna on September 14 sentenced the Member of Parliament and leader of the right-wing Volya party, Veselin Mareshki, to four years in prison for extortion and blackmail.

He was found guilty of seeking 10,000 lev (5,116 euros) in rent from businessman Asen Milanov for a pizza restaurant that he didn’t even own. Mareshki’s partner in this affair Krasimira Koleva, a former wife of Milanov who wanted to manage the place after their divorce, was sentenced to three and a half years.

The court case was started in 2014. The judgment can be appealed.

Mareshki, sometimes called “Bulgaria’s Trump” for his business acumen, was born in 1967 in Varna. He started his pharmaceutical business in the former Soviet Union, after studying engineering in his hometown and then in Moscow, eventually developing a chain of pharmacies in Bulgaria that bears his family name.

Mareshki also manages a chain of petrol stations. He ran for mayor of Varna, Bulgaria’s third biggest town, in 2011, receiving 18.58 per cent of the vote. He was also a presidential candidate in 2016, winning 11.17 per cent of the votes cast.
In 2017, his Volya party ran in parliamentary elections and finished in fifth place with 4.15 per cent of the votes. Although officially independent, Mareshki’s political project has generally been seen as supporting the ruling centre-right coalition of GERB and United Patriots.

Volya’s votes were instrumental to parliament accepting a draft of a new constitution on September 2 that will potentially stabilize the political status quo amid street protests in Bulgaria that have been going on for more than two months.

Before Volya stepped in, the draft was not expected to pass in parliament, as Mareshki had said his team of MPs would abstain from voting.

After Volya then expressed support for the draft, Mareshki made headlines from a TV appearance when he said that he had not even read it, and that what he signed “doesn’t really matter”.

Bulgarian President Roumen Radev said on June 22 that he has vetoed part of the bill of amendments to the Interior Ministry Act, specifically the provisions that would task a new ministry department with protection Read more…

An emergency fund to combat domestic violence in the context of the Covid-19 pandemic has been launched in Bulgaria, against a background of eight women having been killed by their partners and a spike in Read more…