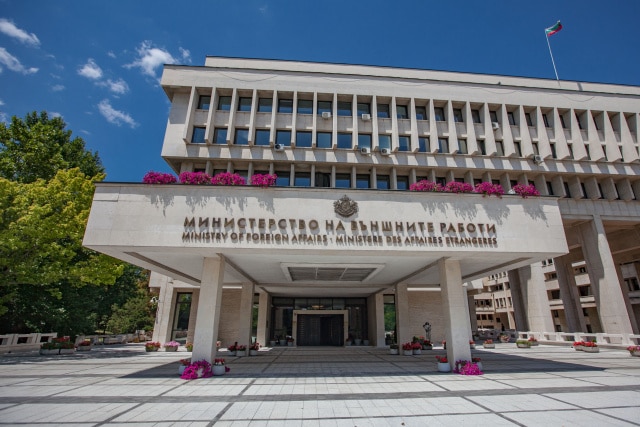 In connection with the Russian State Duma’s call for recognition of the breakaway regions of Luhansk and Donetsk and the verbal note received from the Ukrainian Embassy in Sofia, the Foreign Ministry said:

• The Republic of Bulgaria has consistently supported Ukraine‘s sovereignty and territorial integrity in its international affairs. recognized borders, including in its territorial waters;
• Supports Ukraine‘s European perspective;
• Does not recognize and condemn the illegal annexation of Crimea.

The Republic of Bulgaria condemns the aggressive actions of the Russian Federation, leading to an unprecedented escalation of military tensions in Europe to the levels of the Cold War, and calls for de-escalation. Actions to recognize the independence of the so-called “Luhansk People’s Republic” and “Donetsk People’s Republic” are absolutely unacceptable and are tantamount to denouncing the Minsk agreements. They do not contribute to a peaceful settlement of the crisis, on the contrary – they will further increase the danger of military escalation.