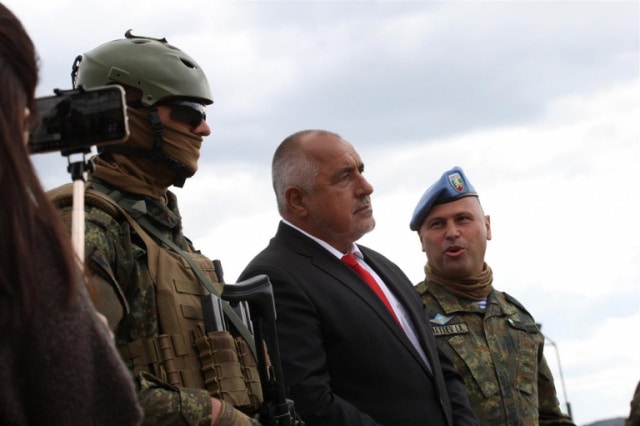 Out of the international institutions the highest approval rating among Bulgarians is that of the EU – 59%, and 30% disapproval. Traditionally, the attitude to NATO is more restrained with 32% approval and 50% disapproval./ BNR.bg