Published by Chief Instructor on October 17, 2018 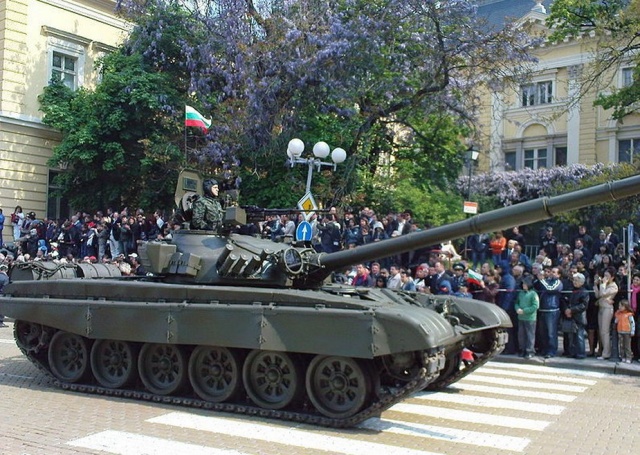 “The [Bulgarian] military will overhaul 13 T-72M MBTs and 60 TPD-K1 sighting systems. The MoD will spend EUR5 million [USD4.3 million] to this end through 2023,” the source said, reports Army Recognition.

“The repair and overhaul works are to be started this year. However, the further usage of the T-72 tanks is being considered,” he added. The T-72M is the export version, similar to the T-72A but with thinner armour and downgraded weapon systems. Also built in Poland and former Czech Republic

The T-72A is the second generation of Soviet-made main battle tank MBT in the T-72 family. The first version of the T-72 entered production in 1970. It is a further development of the T-62 with some features of the T-64A (upgraded version of basic T-64) and has been further developed as the T-90. The T-72A was accepted for service with the Russian army in June 1979 and is a further development of the standard MBT T-72. The T-72 was the most common tank used by the Soviet Army from the 1970s to the collapse of the Soviet Union. It was also exported to other Warsaw Pact countries, as well as Finland, India, Iran, Iraq, Syria and Yugoslavia, as well as being copied elsewhere, both with and without licenses.