Published by Chief Instructor on April 6, 2022

Buses brought supporters of the far-right political party “Vazrazhdane” (Revival) to protest in front of the parliament building. Among them were people that had the symbol “Z” written on clothes, posters, flags. The “Z” symbol is a pro-Kremlin symbol of the Russian war in Ukraine.

The participants in the announced national protest against the government of the Quadruple Coalition got off the buses and minibuses on Battenberg Square and walked to the National Assembly building. Metal fences were placed there.

Vazrazhdane is protesting to express its position that Bulgaria has no place in the military conflict between Ukraine and Russia and should not give weapons to Ukraine.

According to the smallest parliamentary group in the 47th National Assembly, we must not allow NATO military equipment and soldiers to be stationed on the territory of Bulgaria. 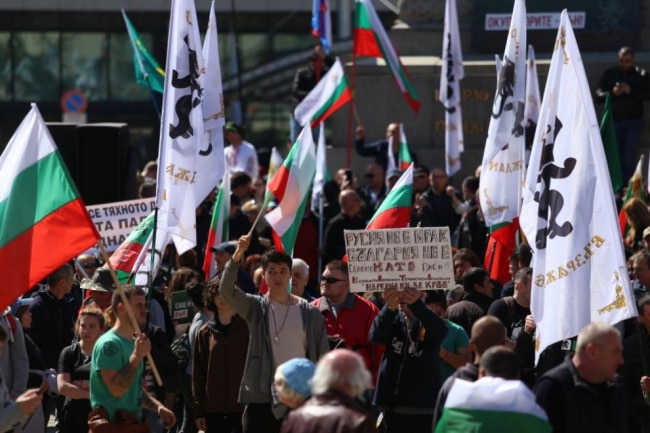 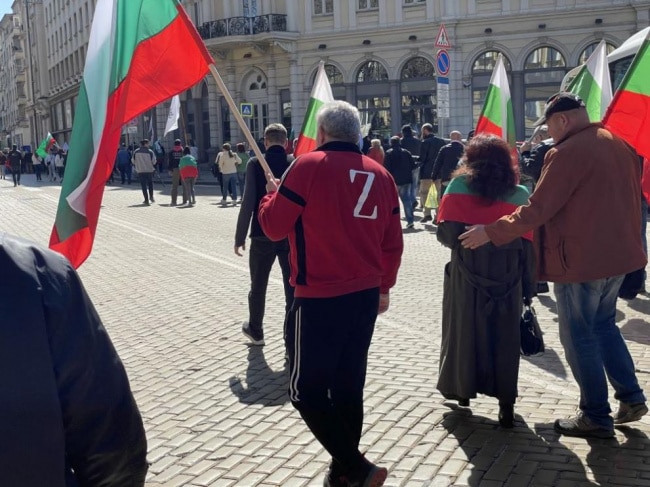 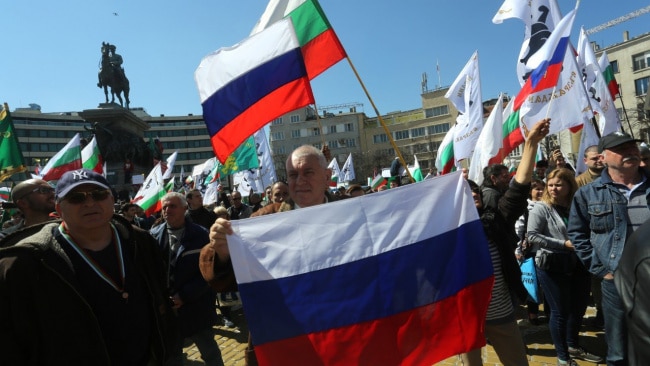 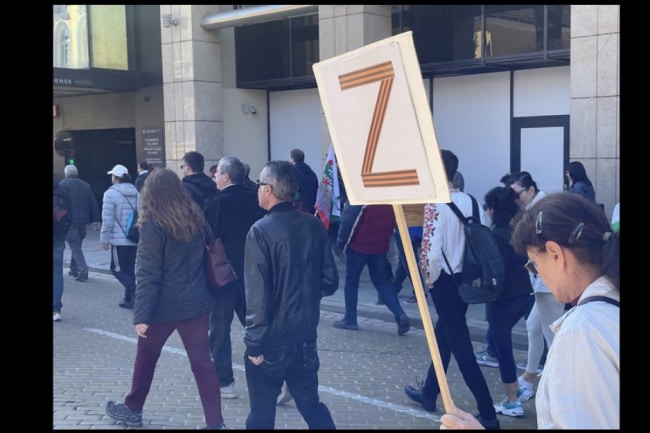 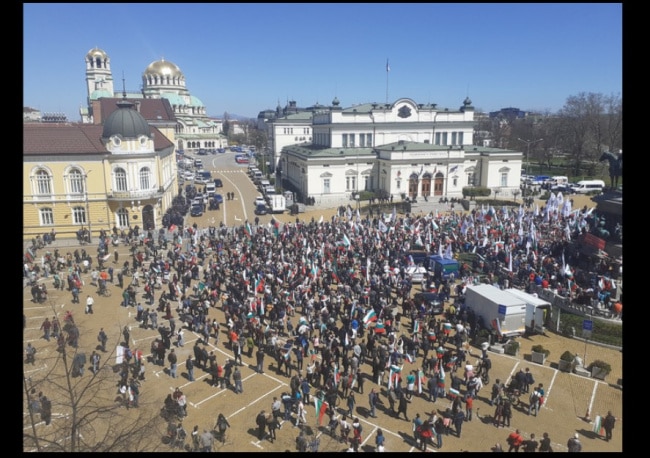 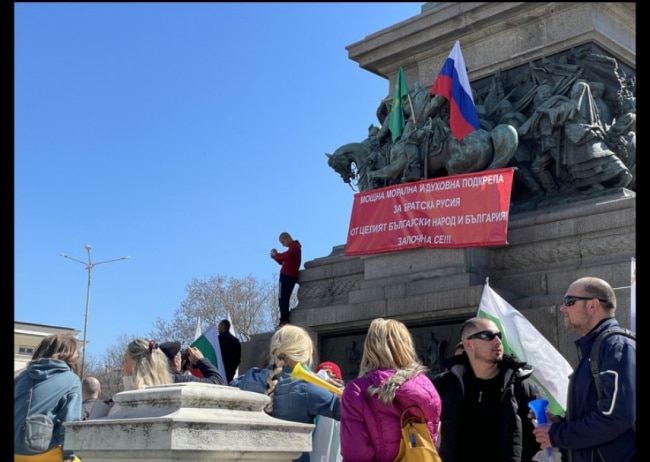