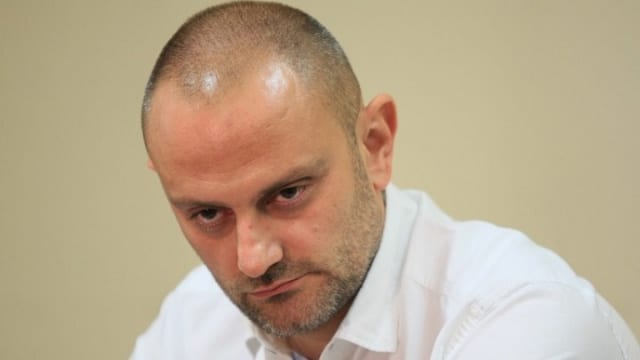 Kalin Stoyanov is the new Director of the General Directorate for Combating Organized Crime (GDBOP), reported 24 Hours daily. The reshufflinghappened after the previous director general Lyubomir Yanev was reassigned this morning.

So far, it is unclear where Yanev is going. However, according to informal source of information, this is not in the GDBOP, but another directorate of the Interior Ministry

It was previously reported that he had been reassigned this morning.

We remind that after the caretaker government assumed office, there were a number of changes. On May 13, the caretaker minister of economy replaced the CEO of the Investment Agency after deputy ministers from a number of ministries were replaced too. The CEO of the Customs Agency was replaced later. The Chief Secretary of the Interior Ministry Ivaylo Ivanov was also relieved of his post and before that the caretaker Minister of Interior Boyko Rashkov dismissed the administrative secretary of the ministry Boyko Slavchev because of an acquired right to a pension.

The head of the Sofia Directorate of Interior(SDVR) Georgi Hadzhiev was also dismissed, and yesterday President Rumen Radev fired the head of the State Agency for National Security (DANS).

A second incident involving a cash-in-transit van has occurred in Bulgaria within two days. After robbers snatched about half a million levs from a cash delivery van on the Struma Motorway on Wednesday, police caught 13 illegal migrants being Read more…