Published by Chief Instructor on January 6, 2021 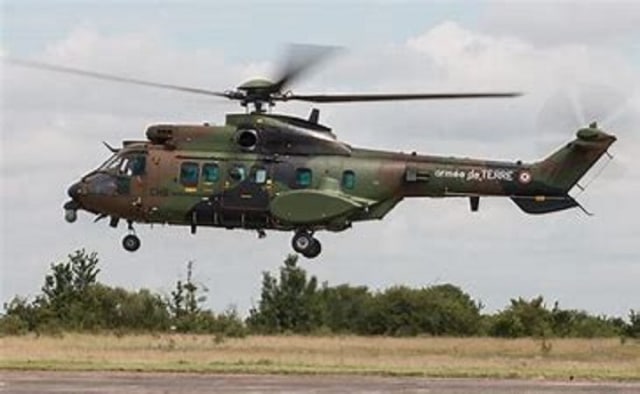 This was reported by Minister of Health Kostadin Angelov at today’s meeting of the Council of Ministers. There is no information as to whether the roadmap in question has specific implementation deadlines.

This morning, Defense Minister Krasimir Karakachanov announced that the ministry is ready to provide 3-4 helicopters for airborne ambulances, but the Health Ministry will have to convert the machines for medical use. The Bulgarian authorities have been severely criticized in the last days after the rescue operation in Stara Planina, which lasted 11 hours and put at risk the rescuers themselves, which brought to public notice the fact that our country is the only one in the European Union that does not have an airborne emergency ambulances. Moreover that yesterday Prime Minister Borissov inspected the construction of Hemus Motorway by helicopter.

Joe Biden‘s election is generating anxiety in Moscow that Russia‘s global ambitions will be more directly challenged. While President Trump focused on withdrawing American forces from Europe and avoiding embroilment in any new conflicts, the Kremlin Read more…