Published by Chief Instructor on February 5, 2019

Bulgaria’s Ministry of Defence said that its drive to get people to enlist in the military will resume on February 7 and continue until the end of October 2019. Titled “Be a Soldier”, the campaign was launched by the Defence Ministry in October 2018, in a response to the serious shortfall of military personnel in Bulgaria, reports Army Recognition.

The ministry announced the creation of information offices in 29 cities across Bulgaria for people who are interested in military service. Detailed information would be available about the requirements for applying to join the military, and also about specific posts in the army, Air Force, Navy, special forces, National Guard and the military police. In addition, there would be displays of weaponry and other military equipment, and performances by military bands to attract the public’s attention, the ministry said. 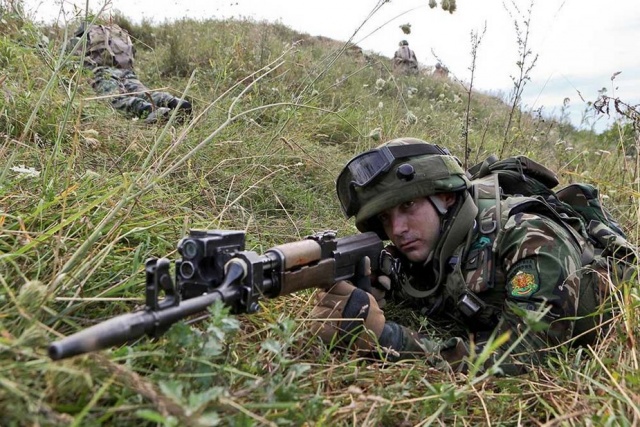