Published by Chief Instructor on February 28, 2020 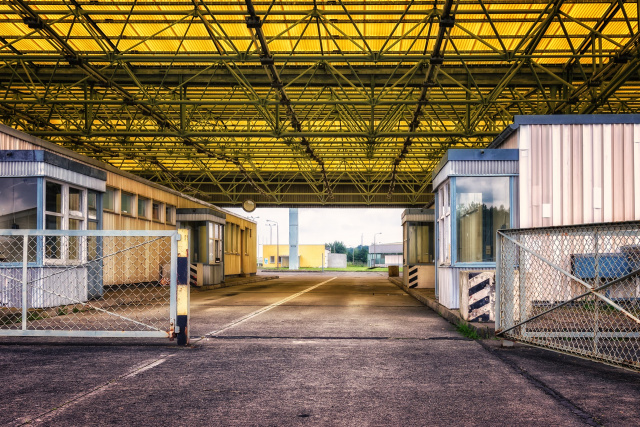 Bulgaria joined Greece on Friday in boosting border controls after Turkey said it would no longer prevent refugees from going to Europe.

“We sent police forces to our borders (with Turkey) early in the morning. It is worrying that the Turkish border guards have withdrawn,” Prime Minister Boyko Borisov told journalists.

“There is a real danger at the moment of the events that happen there: people are fleeing bombardments.”

A Turkish senior official told AFP on Friday that Turkey — home to almost four million Syrian refugees — would no longer close its border gates to those who want to go to Europe.

Greece also said Friday it was tightening the guarding of its borders to “the maximum level possible”.

Greece is already struggling to accommodate thousands of asylum-seekers stranded in the country for the past five years.

EU countries fear another influx of refugees from Syria after more than one million made their way there in 2015 before an EU-Turkey accord was reached on controlling the numbers.

A barbed wire fence stretches along most of Bulgaria‘s 259-kilometre (160-mile) border with Turkey so that migrants and asylum seekers travelling on foot have largely passed around the country on their way north in recent years.