Bomb Shelters in Bulgaria: Up to 900,000 People can take Refuge in the Subway Alone – Novinite.com – Sofia News Agency

Published by Chief Instructor on March 12, 2022 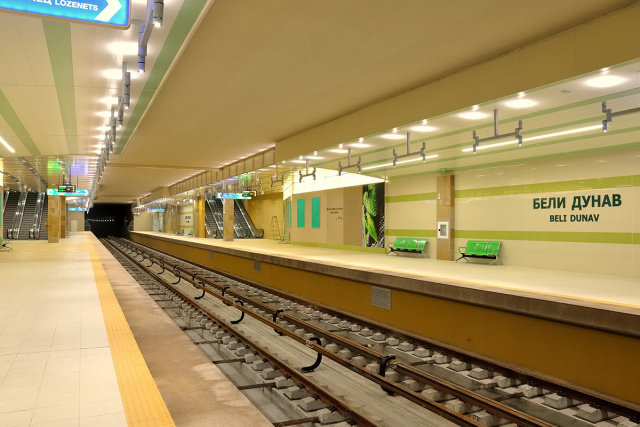 A total of 292 are the hiding places and radiation protection shelters, which are in good and satisfactory condition at the moment, announced the “Fire Safety and Protection of the Population” Directorate. Intensive inspections are currently underway and instructions are set to increase this number. The shelter register will be updated every two weeks. This was said by the director of the service, Chief Commissioner Nikolay Nikolov.

He showed one of the sites that provides protection in biological, chemical, radiation accidents – the highest level of protection. He also gave advice on how to react to high radiation.

However, Nikolov clarified that there is a shelter in every entrance of a residential building built after the 1960s. There are thousands of shelters that can be used by citizens. Nikolov advised building owners to clean their entrances to gain access.

“In our cities, any basement, the underground floor can be used for such purposes,” he said. There are 734 similar sites throughout the country – they are divided into three properties – state, private and municipal. This does not include basements and other radiation shelters in residential buildings and schools,” added Commissioner Nikolov.

There are similar shelters in almost all schools and near kindergartens. He said many shelters owned by private companies and municipal companies are very well maintained.

In Sofia, things are better because of the subway, where up to 900,000 people can hide.

According to Commissioner Nikolov, however, the population would be evacuated during war. He stressed that there is no danger.

He specified that bomb shelters are inspected twice a year. This year’s inspections coincide with the situation in Ukraine.

List of Bomb Shelters in Bulgaria has been Published

Yesterday, the fire department published a list of collective means of protection – hidingplaces and radiation protection shelters, which are in good and satisfactory condition. Information on their whereabouts was also provided.

A week ago it became clear that all of them will be included in an electronic register. A new mobile application for signaling various types of hazards, such as traffic accidents or floods, is also being developed.

This is what the Slatina bomb shelter looks like – site 305, which provides protection in the event of a biological, chemical or radiation accident – the highest level of protection: 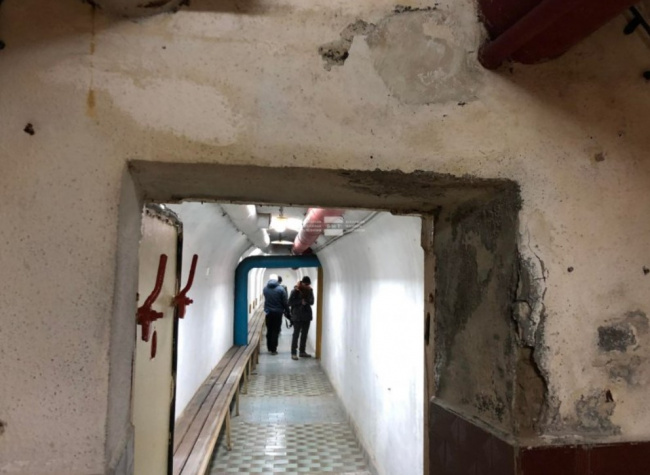 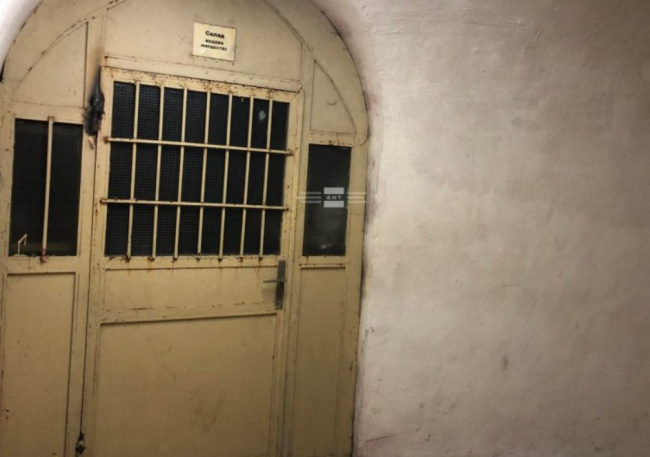 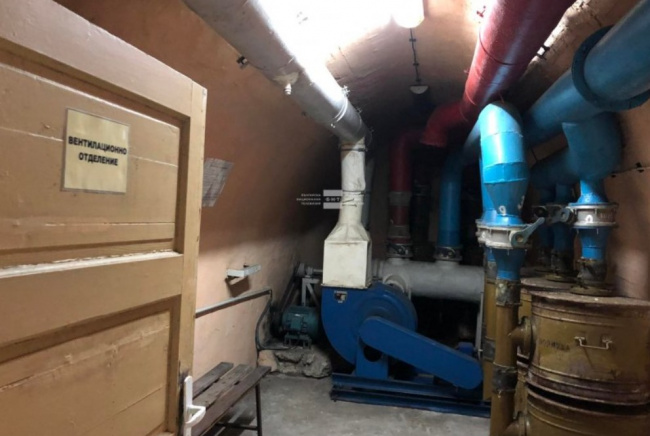 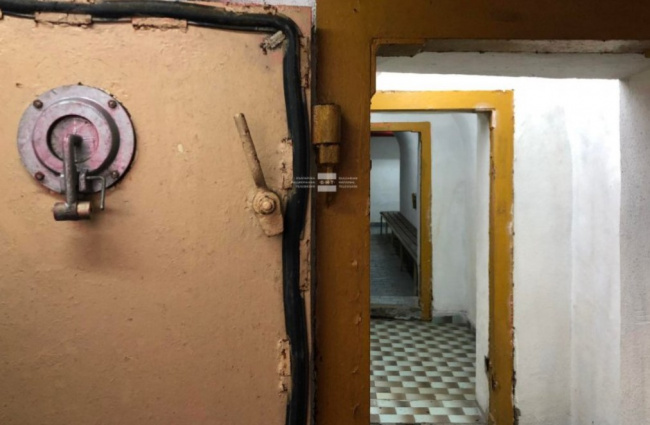 Source: Bomb Shelters in Bulgaria: Up to 900,000 People can take Refuge in the Subway Alone – Novinite.com – Sofia News Agency