Published by Chief Instructor on November 1, 2019 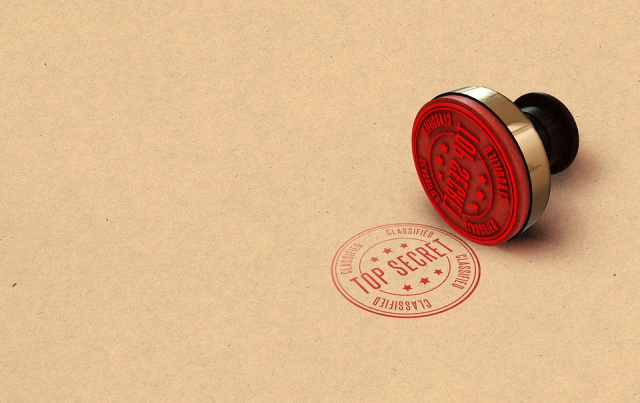 A Russian spy expelled from Bulgaria has tried to recruit a director of a Bulgarian service with access to classified information, Prime Minister Boyko Borissov said in an interview with BTV. According to PM Borissov, the Bulgarian employee himself informed him of the attempt for recruitment, after which appropriate actions were taken by Bulgarian authorities, BNR reported.

It should be recalled that the Russian diplomat accused of espionage in Sofia has already been declared a persona non grata. Refusing to comment on the case, Russian Foreign Ministry spokesperson Maria Zakharova said the principle of reciprocity remained valid in diplomacy.