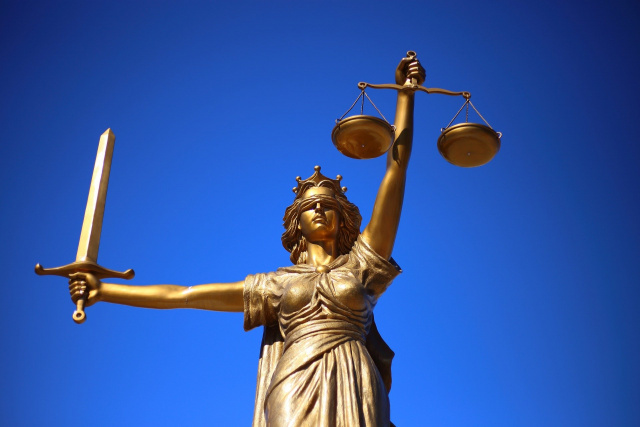 The prosecutor’s office is launching an investigation of the Bulgarian National Union. The union is organizer of Lukov March which takes place on 22 February, an event banned by order of Sofia mayor Yordanka Fandakova.

The investigation will look for evidence that a general crime has been committed and whether the event complies with the requirements of the Political Parties Act, BNR reported

Lukov March is a torch procession commemorating General Hristo Lukov, leader of one of the fascist organizations in Bulgaria in the years of World War II. The general is a highly controversial figure and the commemorative procession has, in recent years, been bringing together, in Sofia, neo-Nazis from all over Europe. Bulgarian NGOs and world media describe it as a far right extremist event

By Paul Kirby BBC News Twenty-five people have been arrested in raids across Germany on suspicion of plotting to overthrow the government. German reports say the group of far-right and ex-military figures planned to storm Read more…

Vazrazhdane Leader: Next time we will Storm not only Parliament but the Council of Ministers – Novinite.com – Sofia News Agency

“Bulgarian Prime Minister Kiril Petkov said that on Friday, when his quarantine expires (strangely, mine expires on Sunday, and his – on Friday), he will invite representatives of the protesters, i.e “Vazrazhdane“, to start talks. Read more…

There were tensions on the night of November 25 as a small group of ultra-nationalists tried to disrupt a protest in Bulgaria’s capital city Sofia against violence against women. According to eyewitness accounts, the group Read more…