Armed Man Attacked Military Personnel in the Center of Brussels 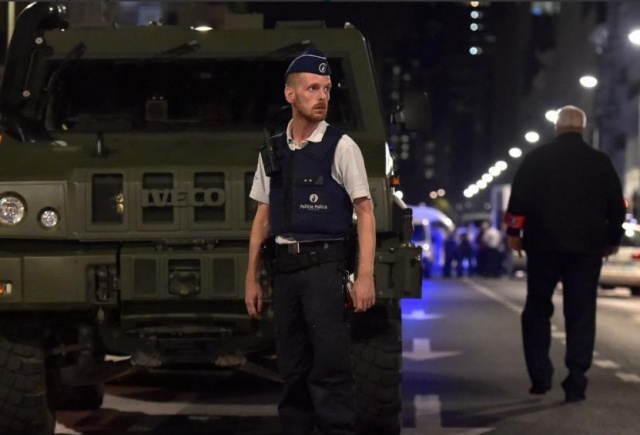 The attack in Brussels was officially qualified as a terrorist act, the federal prosecutor’s office said.

“We think it is a terrorist attack,” said an official representative of the agency. He added that the shot gunner, who was known to have been taken to a hospital in critical condition, died. Earlier, it was reported that an armed man had attacked last night with a knife troop in the center of Brussels. The attacker was neutralized, the Belgian TV channel RTBF reported.

According to the information, the attack was conducted on Emil Jacenne Boulevard in the center of the Belgian capital at about 20.15 local time. The attacker was a Somali at the age of 30. In the attack, the man called “Allah Akbar!” He managed to injure one of the soldiers in the arm and the other in the face, but the injuries of both are mild. The attacker was exposed to fire, he was seriously injured, and was taken to a hospital where he later died.