Published by Chief Instructor on February 18, 2018 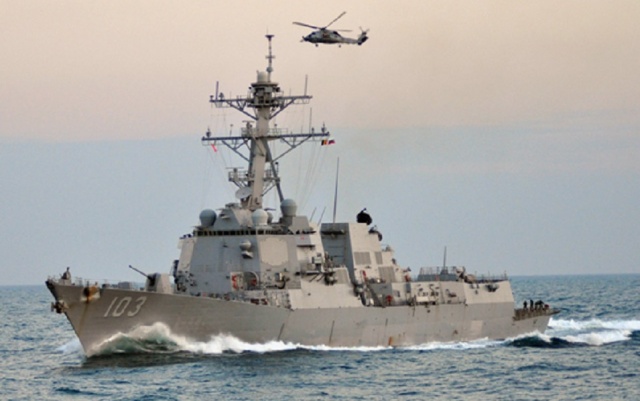 Two US warships entered the Black Sea. The first was Ross, but hours later Carney joined him.
This is confirmed by the Sixth US Navy. Ships are sent with a security mission.

The decision has been taken in advance and is not in response to anyone’s actions, they have added from there.

Under the provisions of the Monterrey Convention of 1936, warships of countries outside the Black Sea in peacetime may remain for no more than 21 days.

The Dutch government is considering transferring some of its surplus F-16s to a NATO ally so that the latter can in turn provide its MiG-29s to Ukraine. According to EW Magazine, The Hague is considering Read more…