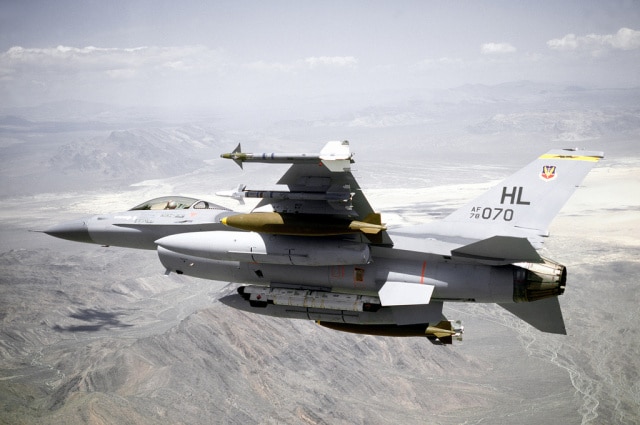 Bulgarian Defense Minister Dragomir Zakov said at the “Tsrancha” training complex that during his visit to the United States he had held talks with the Pentagon to include American planes in Bulgaria‘s joint air guard.

“We held talks on the possibilities for ‘Air Policing’ in Bulgaria, on the possibility of providing aircraft between the MiG-29 and F-16 Block 70. These are also the subject of talks, the number of aircraft, where they will be from, how all assistance will be formulated, how we will do it ourselves. These are more elements of the conversation“.

The Minister of Defense also commented on the news that two MiG-29 planes from Graf Ignatievo Air Base were alerted.

“We have accepted the case from Romania, we have handed over the case to Turkey. What worries us, in this case, is that such cases are not becoming more frequent, but to say they are becoming so regular and what we must try to understand together with our allies is where this thing comes from, why is it happening, and is there a specific reason for raising NATO fighter jets for such cases?“.

Minister Zakov also said that our country has military-industrial capabilities to provide technical assistance to Ukraine.

Demonstrations included medium- and short-height parachute jumps, patrol techniques, holding a car and pistol and submachine gun drills. The exercise will involve servicemen from the Joint Special Operations Command, the armies of other NATO countries, as well as forces from the Interior Ministry.

Source: American Planes will be Involved in the Protection of the Bulgarian Sky – Novinite.com – Sofia News Agency