Published by Chief Instructor on August 30, 2017 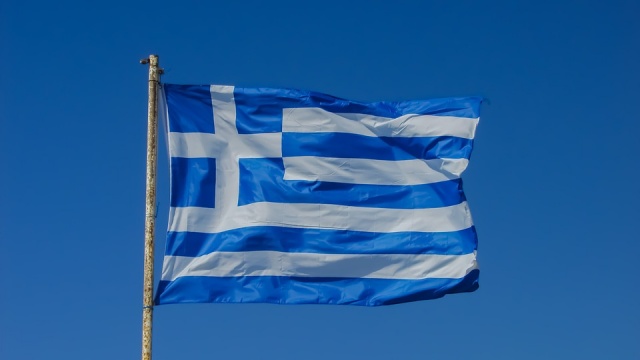 Hellenic Police (EL.AS) over the weekend arrested a total of 46 foreigners trying to fly to Europe from the Heraklion and Chania, Crete airports using fake passports, reported Greek Reporter. The foreigners were between the ages of 17 and 51, coming from several different countries. They tried to use the forged documents in an effort to travel to various European destinations.

According to the police, 24 Syrian, 10 Afghans, three Palestinians, four Iranians, one Yemeni, one Indian, one Algerian, one Iraqi and one Eritrean citizen were taken to custody on charges of possessing fake ID documents.