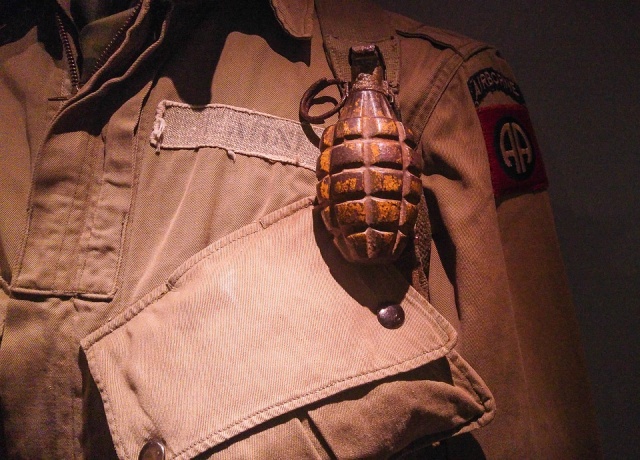 More than a dozen Turkish soldiers have sustained injuries in a roadside bomb explosion that targeted their military vehicle in Turkey’s southeastern and Kurdish-populated province of Hakkari, according to PressTv.ir.

The Turkish General Staff said in a statement on Monday that militants of the Kurdistan Workers’ Party (PKK) detonated an improvised explosive device as the vehicle was passing through the Yuksekova district of the province, located 1,026 kilometers (638 miles) east of the capital Ankara.

The statement added that the wounded soldiers were taken to a nearby hospital for treatment. Hospital sources said none of the troopers is in critical condition.

The development came less than a week after Turkish fighter jets struck an area in the Dargecit district of the southeastern province of Mardin, killing eight PKK militants who were preparing to launch an attack on Turkish soldiers.Separately, Turkish warplanes conducted air raids against areas near the border with Iraq and Iran on July 11, leaving three PKK members dead.

A shaky ceasefire between the PKK, which has been calling for an autonomous Kurdish region since 1984, and the Turkish government collapsed in July 2015. Attacks on Turkish security forces have soared ever since.

Commenting on September 24 on Bulgaria’s latest expulsion of Russian diplomats identified by the State Agency for National Security and prosecutors as spies, Prime Minister Boiko Borissov said that he had warned Russian President Vladimir Read more…

The Bulgarian Navy has taken delivery of two second-hand minesweepers bought from the Netherlands, the Ministry of Defence said. The vessels have been deployed at the naval station in Varna on Bulgaria’s Black Sea coast. Read more…